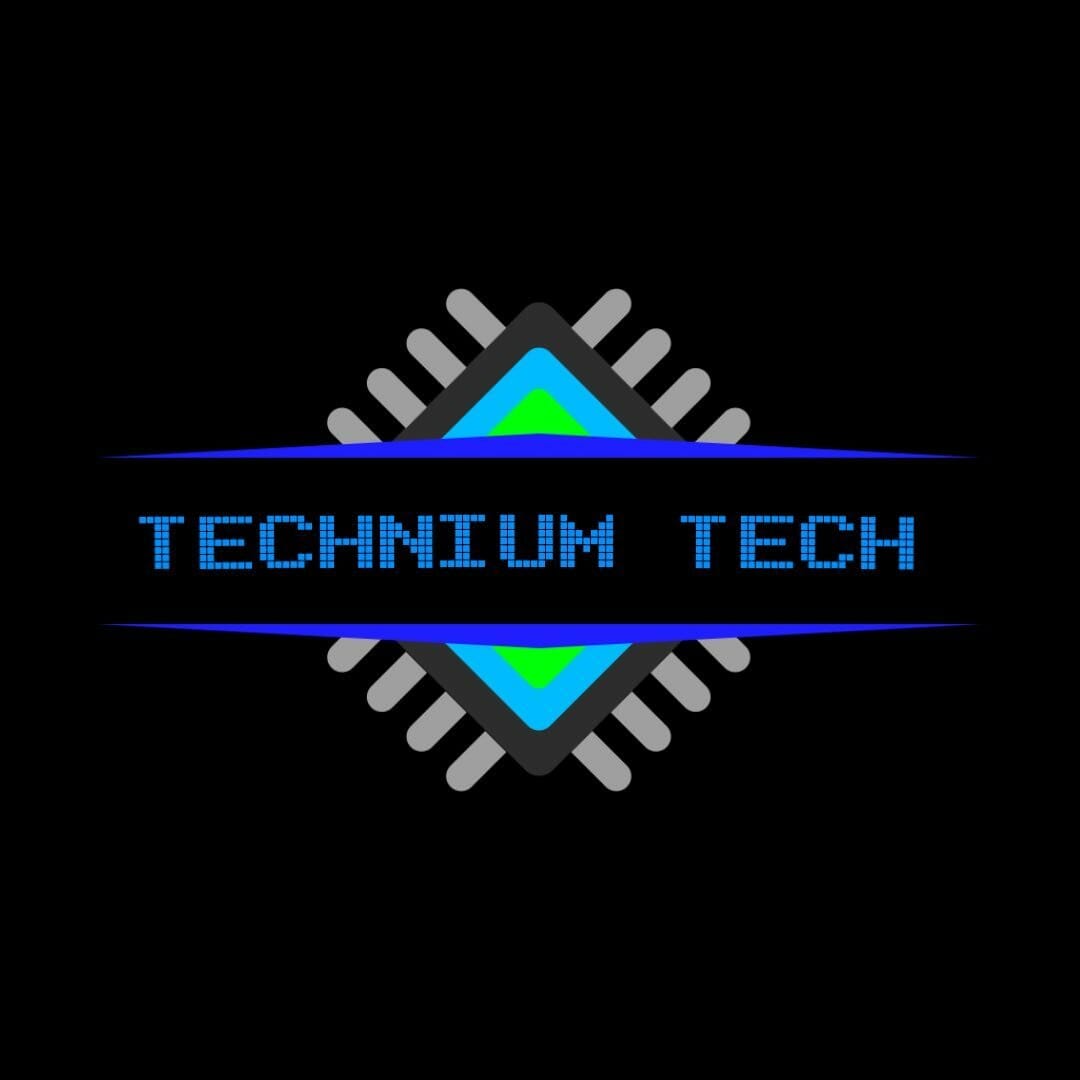 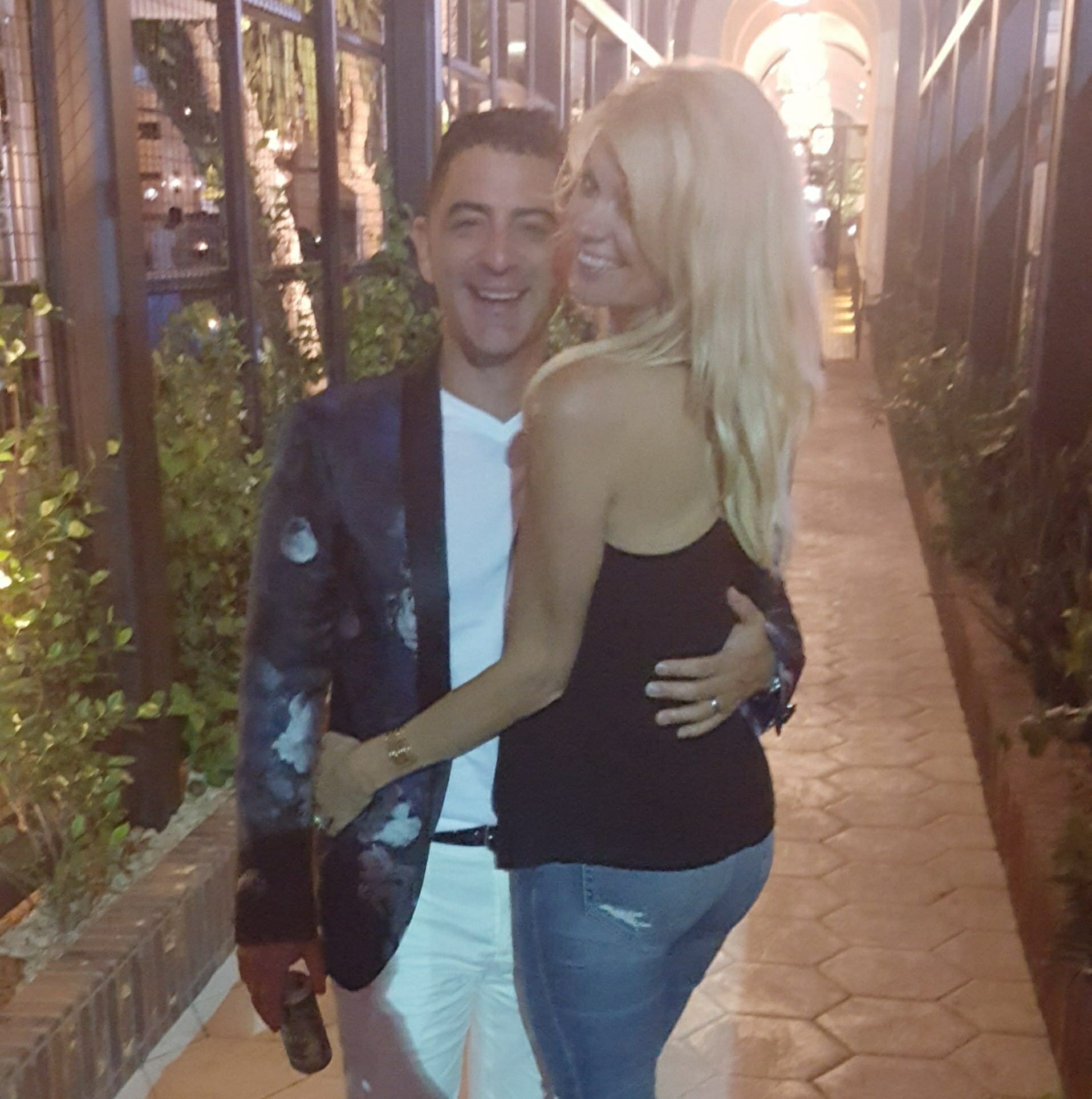 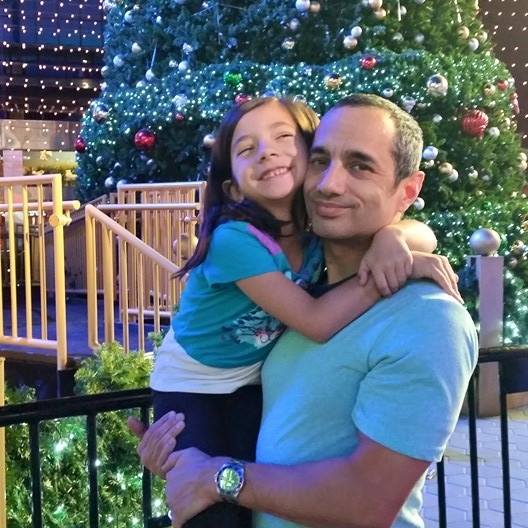 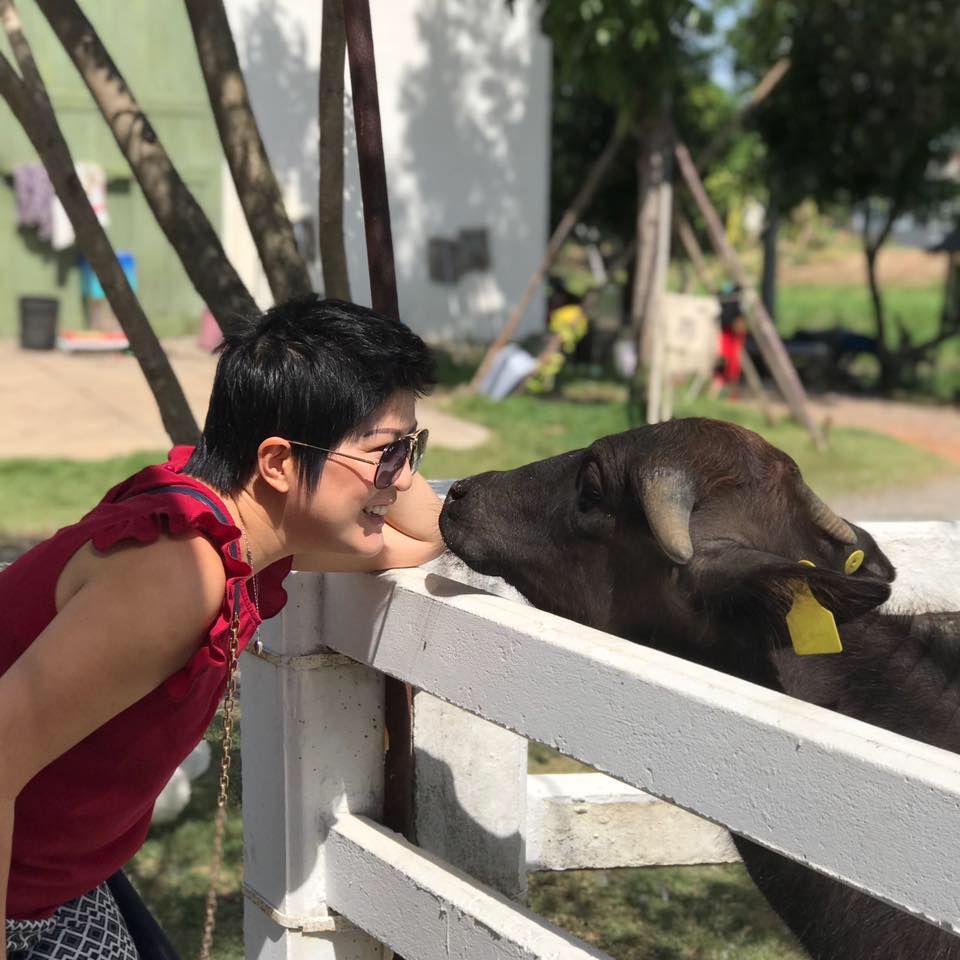 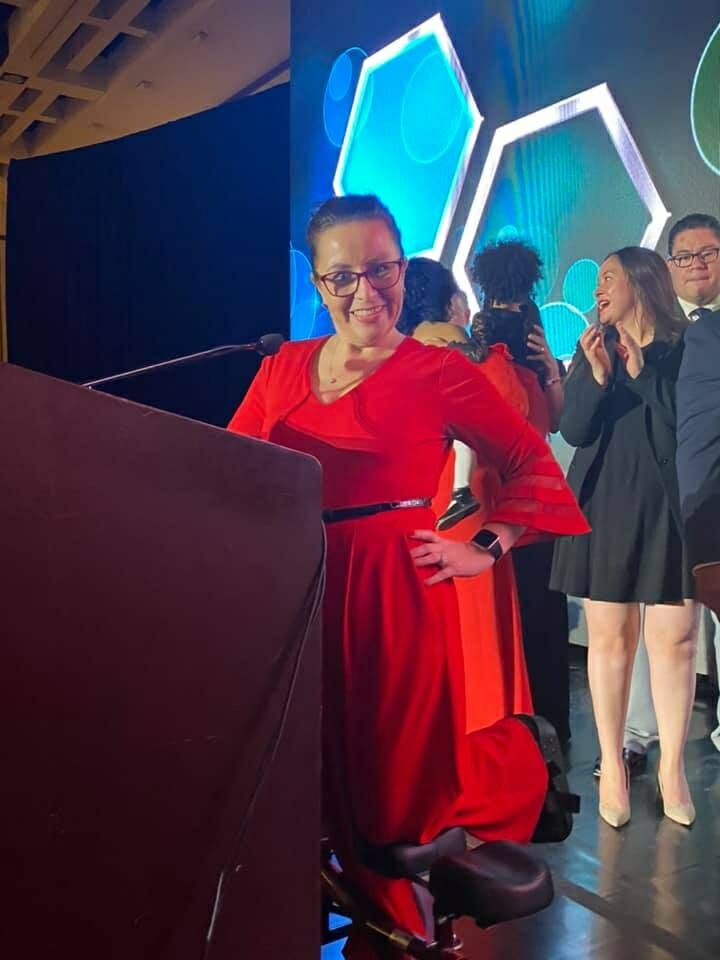 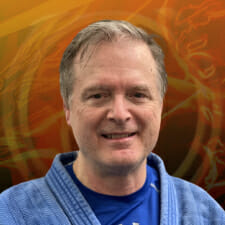 Sensei Troy, a program manager, started Judo when he was about 11 (1972). Sensei Troy fought in many Shiai throughout the state of Florida and at one time placed 2nd or 3rd as a Florida State Champion.

Sensei Troy fought for his brown belt when he was about 14. It was one of those three on one types of promotions and he fought very hard (which seemed like to the death at the time) and was thereafter promoted.

Sensei Troy later moved to California when he joined the United States Air Force. While in the Air Force, Sensei Troy fought in a promotion tournament in 1980 and was promoted to Nikyu.

Sensei Troy took a long hiatus (about 20 years!) from Judo as he embarked doing many things that a young person does like racing motorcycles in the desert, playing in rock bands and starting a family.

Sensei Troy returned to Judo with a vengeance in about February of 2004. Determined to have his children (well at least the boys as his daughter was just not into rolling around on the mat!) follow in his footsteps, Sensei Troy (still a brown belt at that time) stepped back on to the mat with his sons and began to brush up on his Judo skills.

About a year or so later Sensei Troy started studying Jujitsu with Sensei Ken Harte (Harte Ju-Jitsu, affiliated with Hayastan (Gokor Chivichyan and Judo Gene LeBell) at the suggestion of his good friend and Judo Masters Champion Bob “Judo Bob” Yamasaki. Sensei Troy has been actively studying both Judo and Jujitsu for close to 18 years now (and more if you count the early years), continuing to build on his base from when he was a young Judoka.

Sensei Troy earned his Sandan in 2016, as he continued the journey to learning more and more Judo.

Sensei Troy travels on business quite a bit, at times, and likes to visit Judo and Jujitsu schools wherever he goes to learn new stuff. He speaks very highly of all of the Judo and Jujitsu schools that he visits such as Orlando Judo in Orlando, Florida with Sensei Dale Thompson, Barry’s Jujitsu in Ft. Leavenworth in Kansas with Sensei Frank Barry (a distant relative somewhere back in history), and Welcome Mat Judo, Jujitsu and Sambo Club in Kansas City Missouri with Sensei Steve Scott.

So, as you can see, Sensei Troy has a few connections and friends in the world of Judo and Jujitsu!